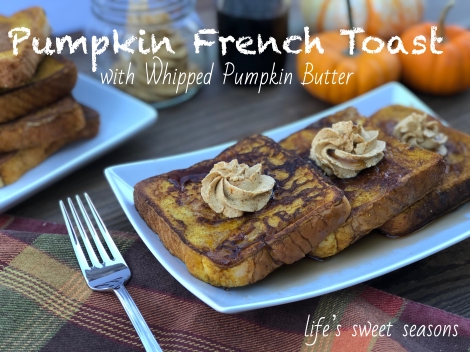 I’m going to admit that I went a little bit crazy on fall decorations this year.  It’s already October, but I’m slightly embarrassed to admit that I’ve had our house decorated since the beginning of September.  However, now that we’re living in Rapid City, where the weather actually feels like fall, it’s become much more exciting to bust out fall decorations than when we lived in the desert.  I was especially thrilled to have a front porch to decorate!  So after spending way too much money at TJ Maxx and Hobby Lobby, I decided that I could have just as much fun playing in the kitchen with fall flavors, and hopefully, it’ll be cheaper! 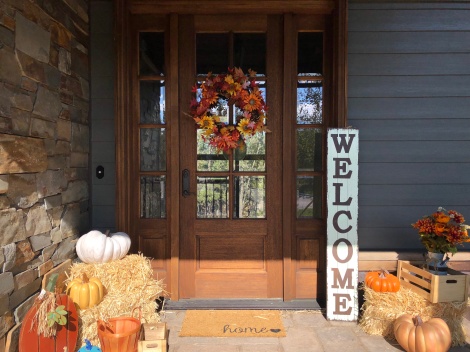 I’ve been making this for my family for the last year, even when it’s not pumpkin spice season.  We’ve eaten it often on lazy Saturday mornings, but I confess it’s also shown up on our dinner plates as well.  I think it’s about time that I’ve included it on my blog as I’ve had numerous family members ask for the recipe.  I’m so thankful for Natalie and her blog, Life Made Simple.  I haven’t changed a single thing from her original recipe, because it’s pure perfection as is. 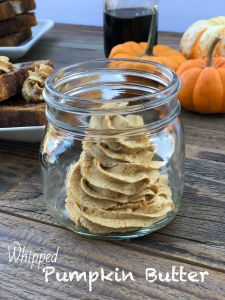 Since we make French Toast so often at our house we’ve really gotten it down to a science.  I keep my Texas Toast in the freezer so that after it’s dipped in the batter it doesn’t become a soggy mess.  This particular batter is heavier than your typical French Toast so having the bread frozen beforehand really helps to make sure it doesn’t fall apart.  After it’s cooked, the outside will be firm and slightly crunchy, but the inside will still be soft.  We always make sure our bread is frozen before we make French Toast.

This is the perfect fall breakfast.  The cinnamon and pumpkin spice flavors put the same aromas in the kitchen as when we make molasses cookies, which makes me feel like we’re getting ready to eat dessert for breakfast.  I hope you enjoy this much as we do!  Hooray for pumpkin spice season! 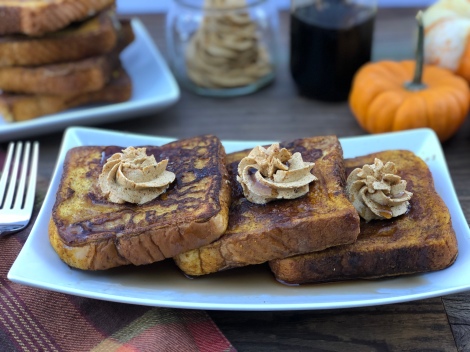 Recipe by Natalie from Life Made Simple